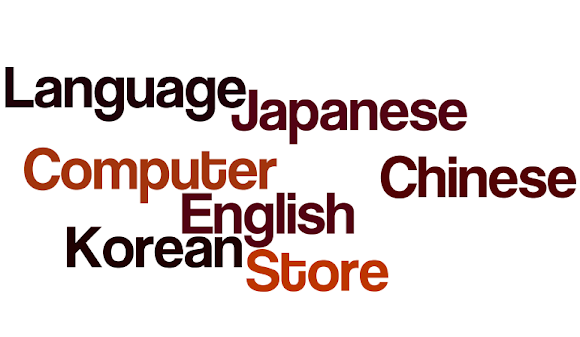 Have you ever gone to a computer store by yourself? Be it your local BestBuy or any computer stores, it can be a pretty annoying experience since pretty much everyone of their employees are self proclaimed “tech experts”.  Especially if you don’t understand what they are talking about, that’s when you start to say yes to everything they are going to say. In today’s post I am going to teach you the short guide to computer stores “language”.

Most of my relatives and friends usually ask me to go with them whenever they want to buy something that smells technology. I tend to hate those call of favors, but over time I realized that their naggings have made me learn so much without actually shelling out any cash. Anyhow, let’s continue to today’s main topic:

Firstly, I have to say that not all employees are as annoying as the ones I knew. If you are lucky, you might find someone very helpful too. But if you don’t want to get tricked, you have to learn their “language”.
In every decent computer store, there should be a specifications list for the computer you are going to buy. It is usually written in a paper attached near the display product. Just look for the words: processor, motherboard, hardisks, in a small paper and you will know what I mean.

What they really mean: (In brief)

One of my friends have a really weird technique in knowing what is good and what is not. “Price sets quality”, he once said to me after showing a $1200 (actually $800 from a research I made) laptop he just bought. Well sure, of course price always means quality in any kind of market in the world, but what if the items are set overpriced by itself? For your wallet’s sake, don’t try that method. Please.
Processor 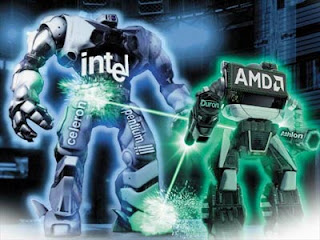 First you have to know that there are 2 major brands for processors: Intel and AMD
Do not accept anything other than those two!
If you are seeing the word Intel, then search for ones that have an i(3, 5 or 7) in front of it. That way at least you won’t be screwed over a 5 years old computer. Any computers with a processor of the i(3, 5 or 7) series shouldn’t cost you too much, especially if you are only looking to buy it for office works. About $1000 should be the maximum for most of you.
Intel Core i3s are a dual core and the cheapest (lowest performance too). Office works anyone?
Intel Core i5s can be a dual core or a quad core and serves the medium range in both cost and performance. Desktop replacements anyone?
Intel Core i7s are definitely not worth the money if you won’t do anything you think as “heavy duty” in your computer. They are the most expensive so if you found one cheaper than the ones with i5 or i3 then get it!
If you are seeing the word AMD, ask the employees for the newest arrivals (and when he brings you to them), do avoid the word Turion or Athlons. They are several generations old and you don’t want them.
AMD computers are usually cheaper than Intel’s so about $800 should be maximum for most users.

This is quite hard to explain briefly, so you might want to ignore this entirely if you don’t want to learn too much. Graphics Card is the main factor beside processor that enables you to play games. So you should probably learn them properly and not briefly.

Anyways if you are looking to actually game, you want to search for the words AMD and Nvidia. Try to avoid anything with Intel HD Graphics XXXX. They are quite weak and only powerful enough to play some less graphic intensive games (Don’t expect to play anything above Counter Strikes or Left 4 Dead).
Don’t accept anything over $1000 even if you want to play Crysis 2 or something like that, you probably won’t need it!
Useful graphics card guides can be found at notebookcheck.net for laptops and here is a very useful in-depth guide at Toms’ Hardware for desktop graphics card. 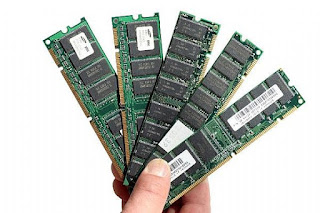 Search for 4GB or 8GB. 2GBs are definitely not enough for lag free experience so get 4GB or more. If they offer you 16GB of memory, don’t accept it, they tend to be overpriced for customers that like a lot of numbers in their computers. You won’t ever use that much anyways, I have 8 GB and only 6 GB is ever used. 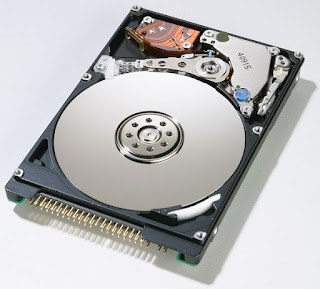 This one is easy, all of you should know what they mean. They are the storage space for all your files so go pick 500GB or more if you can! Also, look for the words 7200 RPM for faster file transfers and faster boot-ups.
If you have some extra money in your budget, you might want to pick SSD offerings (usually promoted heavily as ultrabooks). They are basically a much, much faster hardisks though space limited (128GB or 256GB). If the computer have an SSD a reasonable price will be around $1200. They are safer to buy since most of them are new (2012 products). 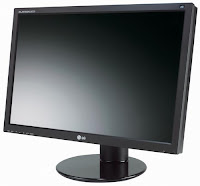 The display is very important since they are all you are going to directly see anyways. 1366 x 768 is the minimum resolution I’m going to set, so go search for 1440 x 900 , 1680 x 1050 and 1920 x 1020 ones.
If you are getting a 14″ screen or below then 1440 x 900 is usually the highest you can get.
That’s it! Skip all other categories because these are the main important ones. You should be able to select a computer yourself now. Keep in mind that for the same level of performance, laptops will always be more expensive than huge ass desktops. Always. So don’t be surprised when you find laptops with similar configurations to their counterparts much more expensive (about $300-$400 difference).
Also, the Intel i3,i5 and i7 have reached their third generation called “Ivy Bridge”. Go ask them around if they have them sold at the store. If you can’t find any “Ivy Bridge” then settle with the term “Sandy Bridge”. They are the second generation and are not too bad if you must have your computer right away.
For a more economical approach, see my post about building your own PC! (Starting from $400)